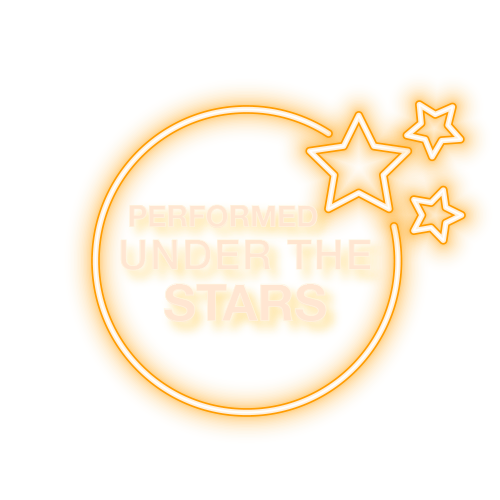 The beloved music of two of the world’s most iconic stars, Barbra Streisand and Bette Midler, featuring the fabulous Faride Talamas, is showcased in this brand-new cabaret show! This show features some of the most popular songs of both ladies, including Everybody Says Don’t,
Wind Beneath My Wings, Send in the Clowns, Some People, The Rose, People, and many more. It will definitely bring back memories and make you want to sing along to the music of these two unforgettable divas.

“Faride Talamas is a dead ringer for Barbra Streisand. She has the looks, the voice, and the attitude! What a phenomenal singer and performer. Every song was astounding. My heart broke during Papa Can You Hear Me and Send in the Clowns, and I can't tell you how much Iwanted to get up and start dancing during some of Bette Midler's songs, especially Miss Otis Regrets. They had videos projected onto the back of the stage and props scattered about to help tell the stories of each song. It was really cute and nostalgic, and it brought me back to seeing
the songs performed in the original movies and concerts. I'm also so glad they decided to use a live band. It added so much energy to the show that just isn't there when a singer only uses backing tracks.

I'll definitely be back to see it again when more of my friends come to town. I can't recommend this show enough. Out of all the years I've been coming here, this show is my new favorite!” The Wednesday Greatest Show on Earth